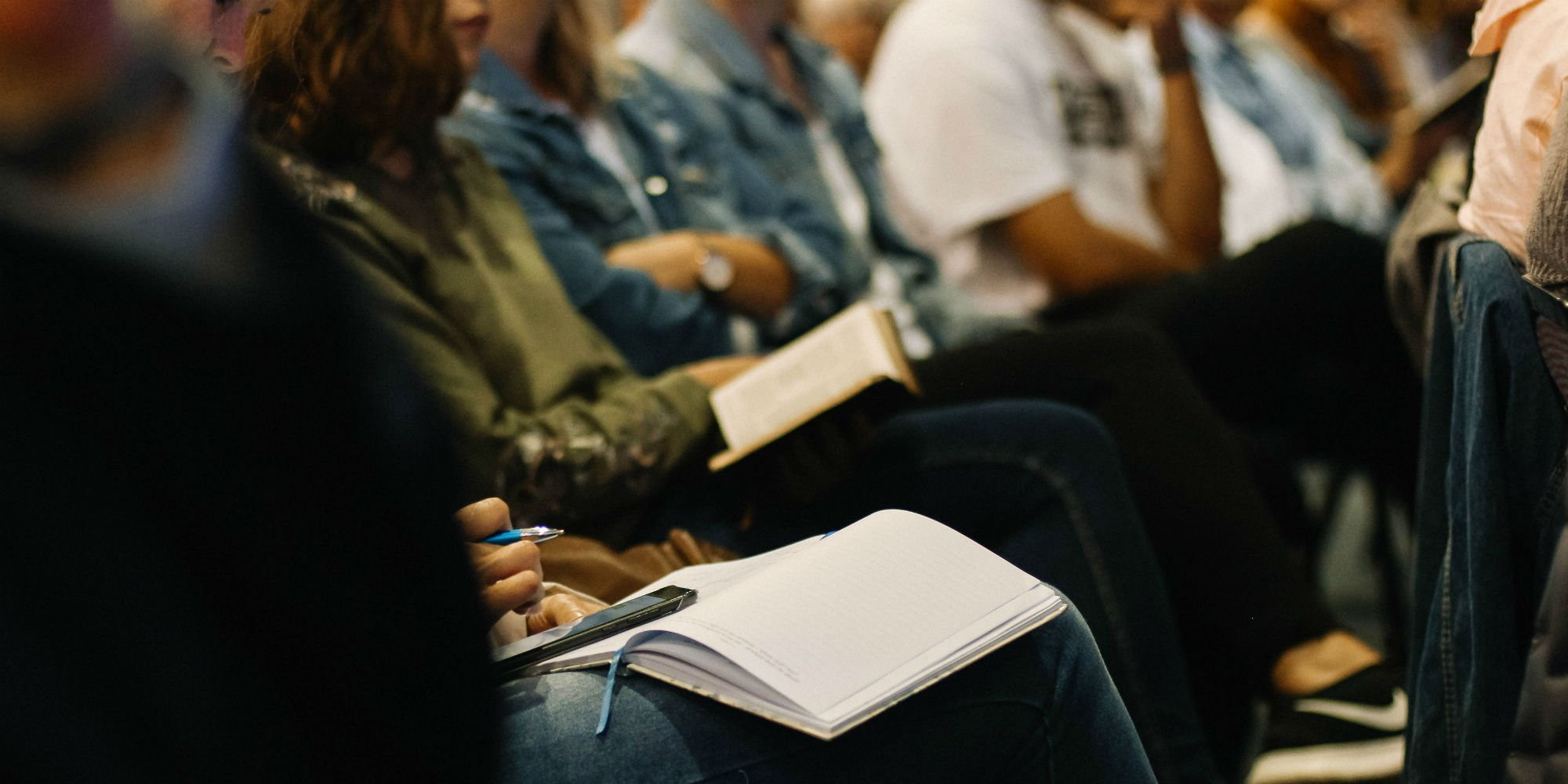 “That you do not become sluggish, but imitate those who through
faith and patience inherit the promises” – Heb 6:12

The promise of God reveals His intentions, and biblical history has repeatedly shown that He fulfills His promises (Gen 21:1, Josh 23:14). God promised the Israelites a land flowing with milk and honey (Ex 3:8), and although circumstances warranted a change in leadership (from Moses to Joshua), God still reiterated His desire to make good on His word (Josh 1:2-7). Joshua assumed the daunting leadership role and courageously led the Israelites to the Promised Land simply by acting on God’s promise (Josh 23:14, Ps 44:3). Today, we shall examine how we as believers can operate likewise.

PRACTICAL APPLICATION: Living By His Promises

When opportunity called, Joshua chose to trust the One who gave the promise; he defied his fears and responded actively in faith (Josh 1:10-11). To live out God’s promises, we also must learn to imitate the patriarchs who through faith and patience obtained what was promised (Heb 6:12). The following discusses the practices that if imbibed, will guarantee we consistently experience God’s promises.

1. Trust the Character of God

"Accordingly God also, in His desire to show more convincingly and beyond doubt to those who were to inherit the promise the unchangeableness of His purpose and plan, intervened (mediated) with an oath. This was so that, by two unchangeable things [His promise and His oath] in which it is impossible for God ever to prove false or deceive us, we who have fled [to Him] for refuge might have mighty indwelling strength and strong encouragement to grasp and hold fast the hope appointed for us and set before" – Heb 6:17-18 (AMPC)

2. Walk by Faith and Not by Sight

The Christian lifestyle is from faith to faith; from the point of salvation to experiencing the promises that accompany salvation (Rom 1:17, Eph 2:8, Heb 12:2). Accordingly to Hebrews 11:1, faith comprehends as fact what cannot be experienced by the physical senses because it is the conviction of things not seen (AMP). The following outlines the integral elements of faith.

"So faith comes by hearing [what is told], and what is heard comes by the preaching [of the message that came from the lips] of Christ (the Messiah Himself)" – Rom 10:17 (AMPC)

"And He said to them, be careful what you are hearing. The measure [of thought and study] you give [to the truth you hear] will be the measure [of virtue and knowledge] that comes back to you—and more [besides] will be given to you who hear" - Mk 4:24 (AMPC)

"And not being weak in faith, he did not consider his own body, already dead (since he was about a hundred years old), and the deadness of Sarah’s womb. He did not waver at the promise of God through unbelief, but was strengthened in faith, giving glory to God," - Rom 4:19-20 (NKJV)

"So Jesus answered and said to them, “Have faith in God.  Forassuredly, I say to you, whoever says to this mountain, ‘Be removed and be cast into the sea,’ and does not doubt in his heart, but believes that those things he says will be done, he will have whatever he says" - Mk 11:22-23 (NKJV)

"So also faith, if it does not have works (deeds and actions of obedience to back it up), by itself is destitute of power (inoperative, dead)" – Jas 2:17 (AMPC)

3. Sustain your Faith with Patience

Patience is not a “resignation to fate” which simply means giving up and accepting whatever happens! Rather, it means being “consistently constant” in agreeing with God’s word (in our hearts, speech, and actions) in spite of contrary physical evidences (Rom 4:18-20).

"He staggered not at the promise of God through unbelief;
but was strong in faith, giving glory to God" – Rom 4:20 (KJV)

So He said, “Come.” And when Peter had come down out of the boat, he walked on the water to go to Jesus. But when he saw that the wind was boisterous, he was afraid; and beginning to sink he cried out, saying, “Lord, save me!” And immediately Jesus stretched out His hand and caught him, and said to him, “O you of little faith, why did you doubt?” – Matt 14:29-31(NKJV)

For this reason I am telling you, whatever things you ask for in prayer [in accordance with God’s will], believe [with confident trust] that you have received them, and they will be given to you.

It is the doing of the word that guarantees God’s blessings (Jas 1:25). Joshua dared to act in faith in response to God’s promise and as a result obtained what was promised (Josh 1:11, 23:14). A deliberate commitment to “walk the talk” (within the confines of God’s promises) will always deliver the desired results, and more importantly grant us the Father’s good report (Heb 11:2).